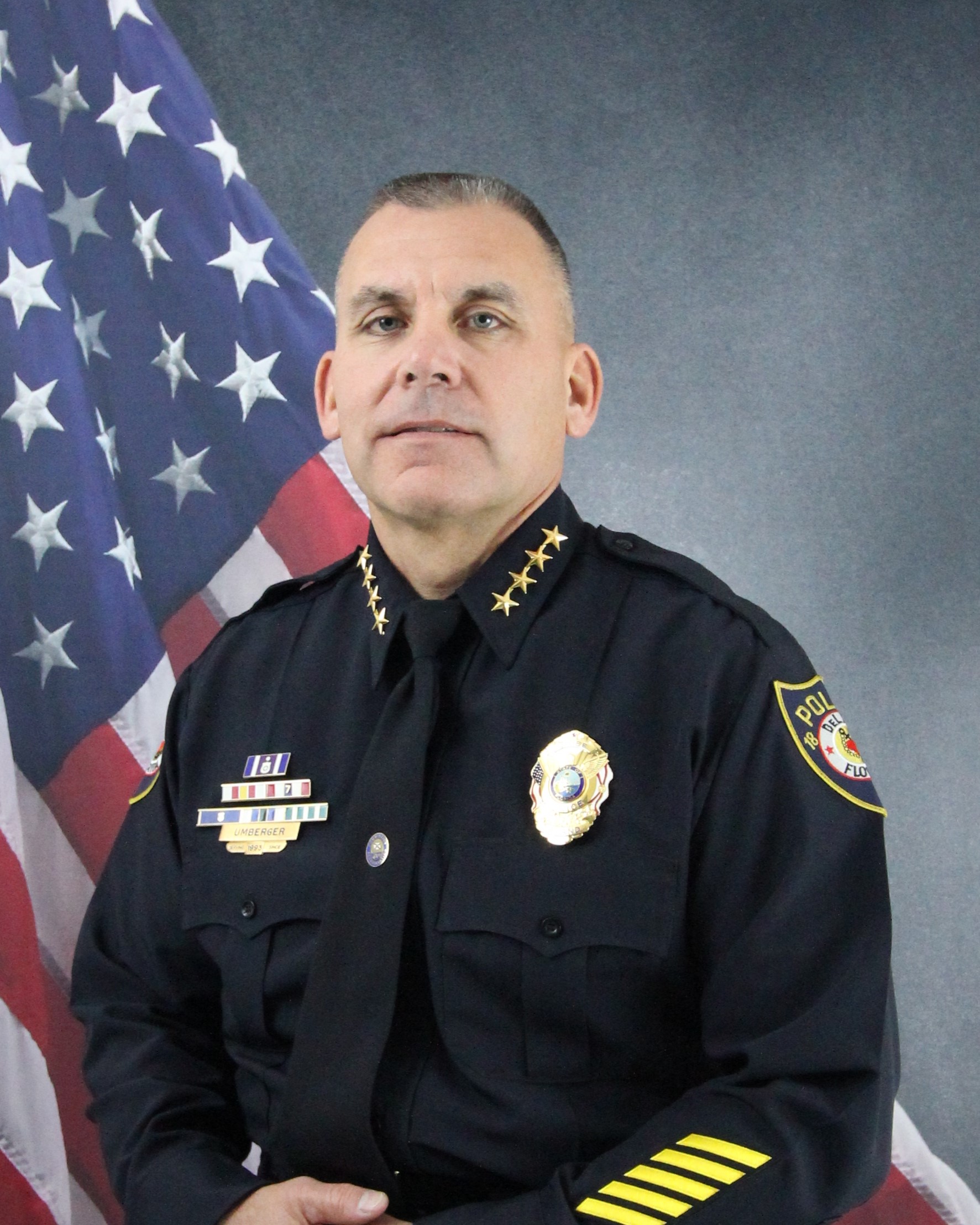 Chief Umberger has received numerous awards during his career to include:  Officer of the Year (2003), one Award of Merit, the Drew Comrey Order of Honor Medal, eight (8) Unit Platoon citations and two physical fitness awards.

Chief Umberger holds a B.A. from the University of Maryland in Criminal Justice and a Master’s of Public Administration from the Pennsylvania State University.  In addition, he is a graduate of Northwestern University’s School of Police Staff and Command, the Pennsylvania State University’s Police Executive Management Development course and Advanced Police Executive Development course.  Chief Umberger has conducted training at the Municipal Police Academy and has taught undergraduate courses in Criminal Justice at the Harrisburg Area Community College.