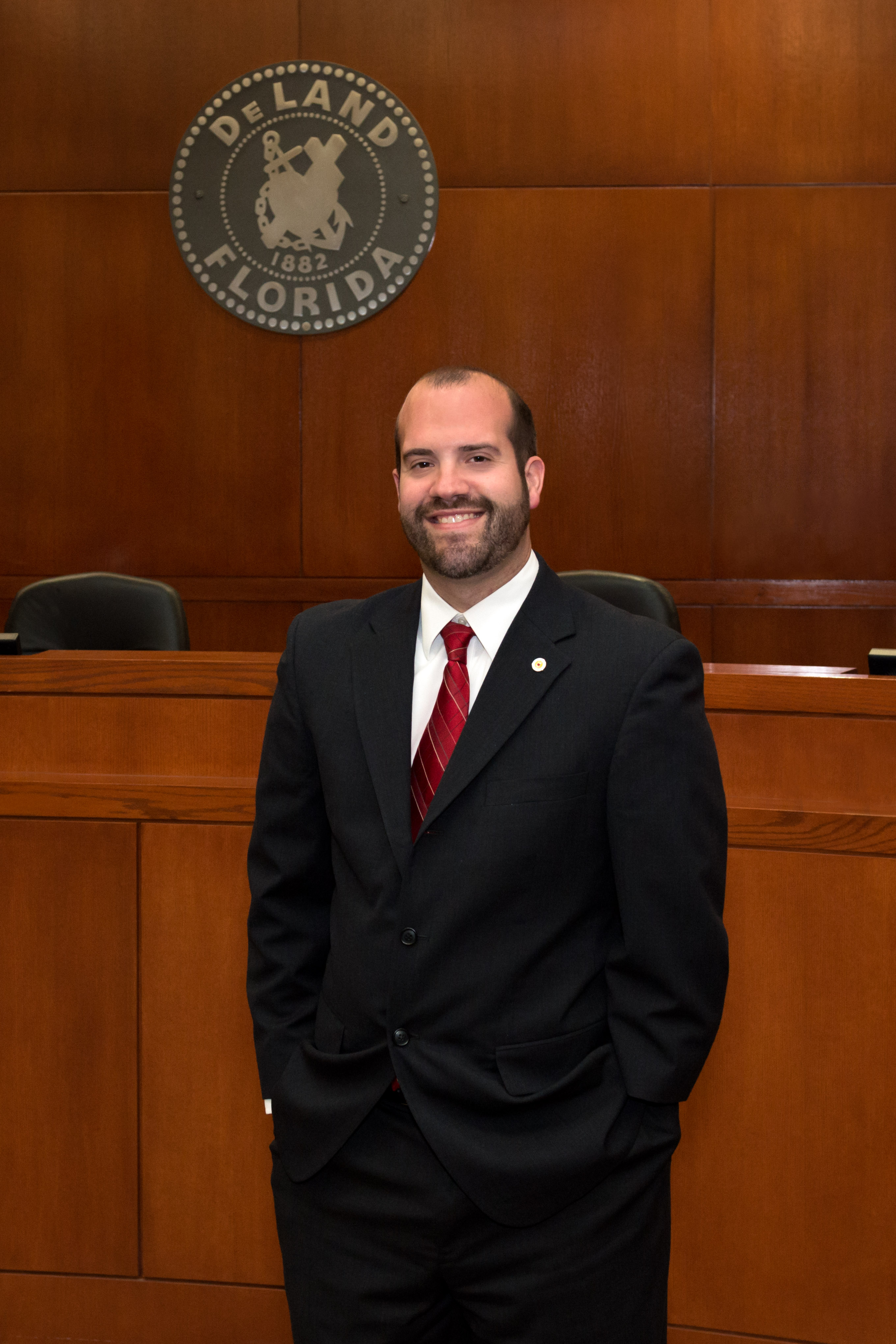 Chris joined the City of DeLand in 2016.

As the city's Community Information Specialist, he oversees external and internal communications for the city and also manages the city's social media presence.

Previously, he worked in journalism for nearly eight years including stints at The Daily Herald in Columbia, Tennessee and The Daytona Beach News-Journal where he covered Volusia County government. During his journalism career, he won several state awards for his news coverage including the Malcolm Law Investigative Reporting Award from uncovering the use of seclusion rooms on mentally-disabled schoolchildren.

Chris is also a board member for the Florida Public Relations Association Volusia-Flagler Chapter and is Chair for the West Volusia division of the Volusia Young Professionals Group.